Angular 5.0.0 was released on 01-November-2017. This is a major release announced by Angular Team – Pentagonal-donut. 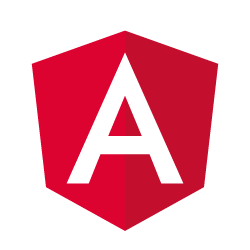 Given below are useful & major points from Angular 5

Now a day most of the developer has like to use angular CLI. But sometime it will be making a pain of typing the commands for running, testing & deploying code in command prompt to build their angular Application. Hereafter these things aren’t necessary because the angular console UI tool is increase our productive.

Angular is a powerful front-end JavaScript framework and it is called superscript. Google actively develops this framework. It allows you to build beautiful and flexible user interfaces.