Angular is considered one of the best open-source JavaScript frameworks. Google’s Angular team released Angular 2 as a complete makeover of its original Angular 1 framework. For those of you who are still learning Angular frameworks, this blog will offer a comparison of Angular 1 (AngularJS), Angular 2 & Angular4

The architecture of Angular 1 is based on the Model View Controller.

Angular 2 comprises a significant change in structure as compared to Angular 1. Angular 2 is based on a Components structure, like what we see in React.js.

Angular 2 was focused on mobile apps development. Angular 4 is much faster and reduces the file generated code of components; it also allows the developer to generate code you can use in debug mode and production mode.

Angular 2 applications were built on Typescript, which is a superset of JavaScript.

This complete file and code syntax change make it so hard to upgrade from Angular 1 to Angular 2. Angular 4 work on the latest version of TypeScript (2.1 and 2.2)

$scope, which was featured in Angular 1, was removed from Angular 2 and Angular 4. In the newer versions of Angular, instance developers can add new directives and controls. Additionally, various component splitting features have increased code reusability.

Angular 1 was made for responsive UI and two-way binding of applications. But it didn’t support mobile. Angular 2 was made with a mobile-oriented architecture. NativeScript helped make Angular 2 mobile development faster and more effective.

Starting with Angular 2, developers could create cross-platform applications with this framework.

The view engine introduced Angular 4, which decreased the size of the generated code using the Ahead of Time (AOT) manner.

The Angular team introduced the new, powerful Single Page Application (SPA) build to be Search Engine Optimization (SEO) friendly while rendering the HTML on the server-side.

The Angular animation function required the @angular/code module, essentially creating its own package. With Angular 4, ] you don’t use an animation package, which helps to reduce the size of your code.

Angular 4 programs will consume less space and run faster, thus increasing the speed of your application.

For the Angular beginner, I’d suggest you start with Angular 2, as it’s simpler than Angular 4, and it’s easy to upgrade your application’s code and perform feature updates when you decide to switch to 4.

Get our latest news straight into your inbox

Please input your email address. That email is already subscribed. Your address has been added. 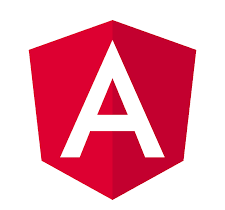 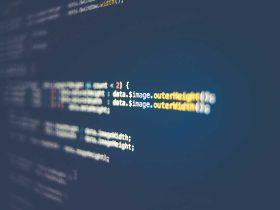